Wonderfully Made: A Protestant Theology of the Body 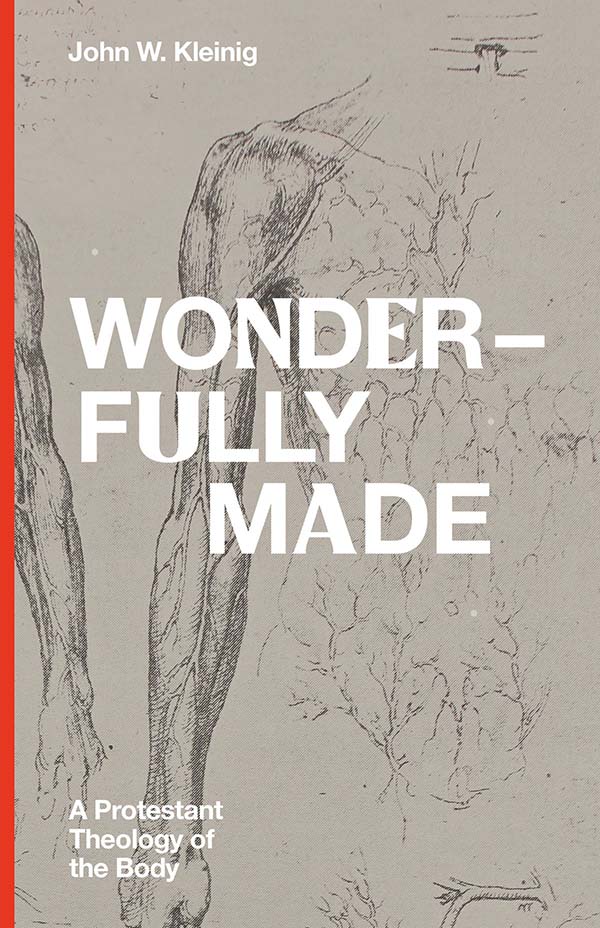 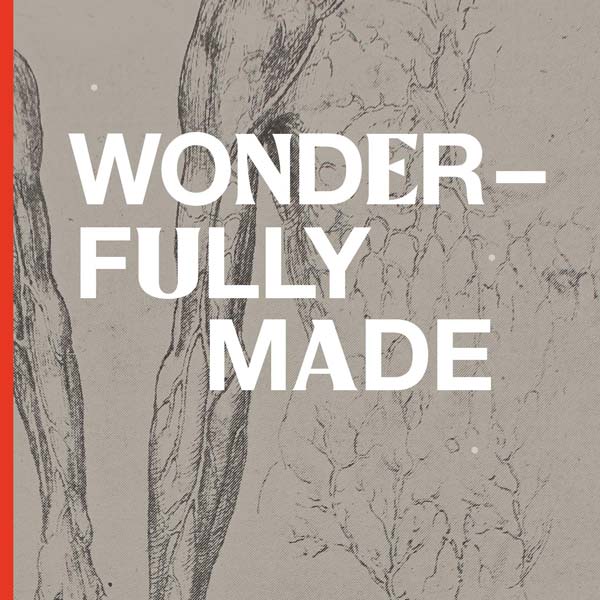 Wonderfully Made: A Protestant Theology of the Body is an accessible, concise book that offers a positive vision of the Christian body. For readers wanting a straightforward, Scripture-saturated introduction to how to think and act and worship with our bodies, John W. Kleinig’s book will be a helpful read.

Human beings are composed of both soul and body but sometimes in the Christians’ quest for discipleship we prioritize the former over the latter. Indeed, this bifurcation is typically more prevalent among Protestants than Roman Catholics, who can look to Pope John Paul II’s magnum opus The Theology of the Body and, more recently, Catholic theologian Paul J. Griffiths’ Christian Flesh. Yet Protestant thinkers have contributed to the discourse as well, including Ola Sigurdson’s Heavenly Bodies: Incarnation, the Gaze, and Embodiment in Christian Theology and Matthew Lee Anderson’s Earthen Vessels: Why Our Bodies Matter to Our Faith.