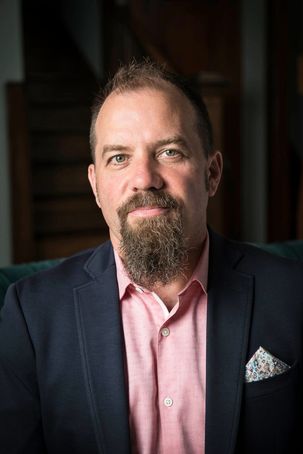 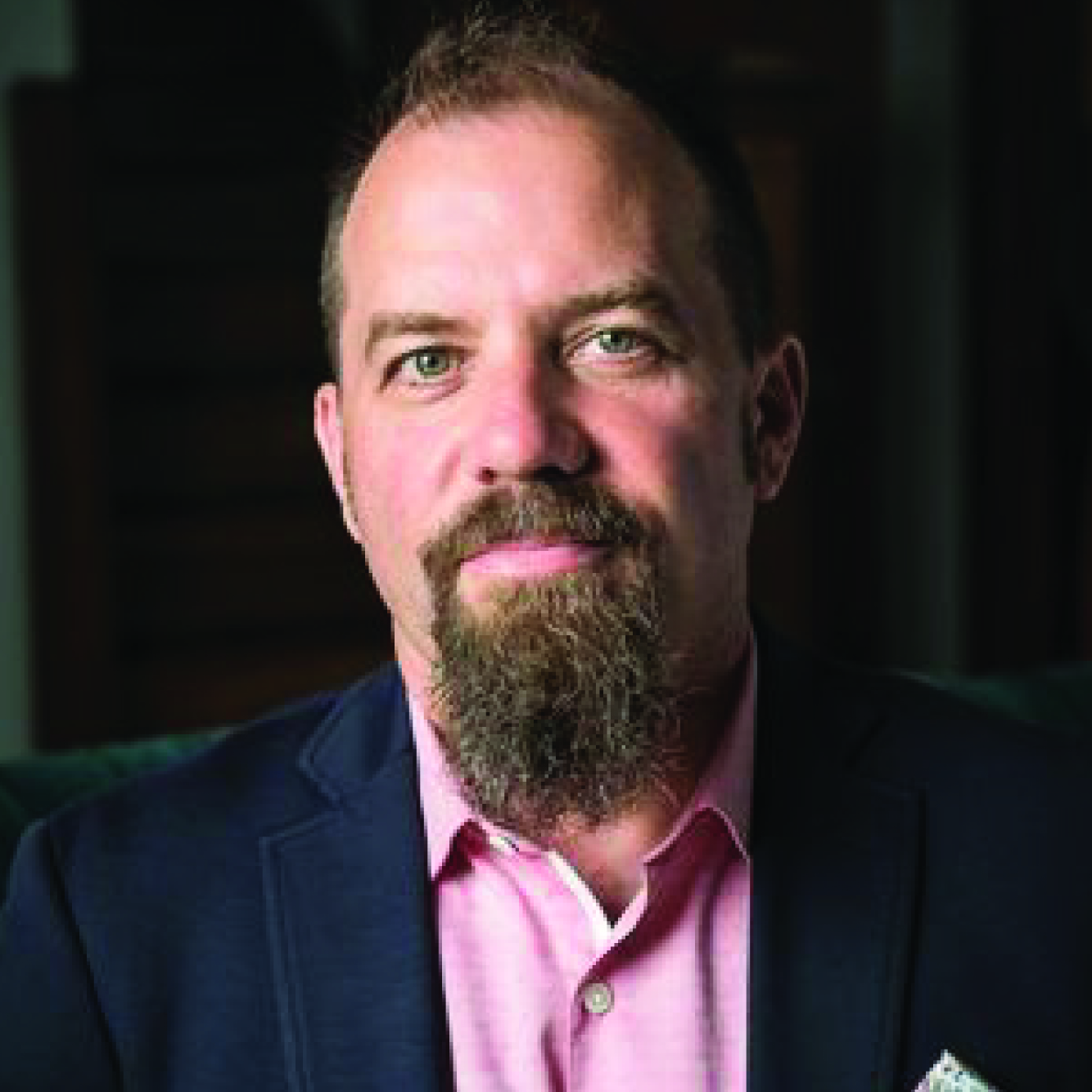 Just us on Nov 1 and 2 for a book launch with James K. A. Smith and his latest work, "On the Road with Saint Augustine."

Regent Bookstore is pleased to announce that James K.A. (Jamie) Smith will be visiting Regent College on November 1-2, 2019. This will be Jamie’s fourth visit to Regent; his first back in 2006 when he was already a captivating teacher and speaker. Smith is a Canadian-born philosopher who has taught at Calvin College in Grand Rapids for the past almost two decades. Over this time, Smith has continued to develop his ability to communicate to a broad, thoughtful audience. NY Times columnist David Brooks has quoted Smith multiple times, most recently in his book, The Second Mountain: “To be human is to be on the move, pursuing something, after something. We are like existential sharks: we have to move to live.” This is in line with Smith’s trademark idea that we humans are defined by what we desire rather than what we think.

The occasion for the November Regent event is the launch of Jamie’s new book, On the Road with Saint Augustine: A Real-World Spirituality for Restless Hearts (Brazos Press).

This is not a study of Augustine but rather a guide to how Augustine might think in our complicated world. Addressing the topics of ambition, sex, friendship, freedom, parenthood, and death, Smith presents Augustine as a thinker from the past who “knows where home is, where rest can be found, what peace feels like, even if it is sometimes ephemeral and elusive along the way.” The topics of Jamie’s Regent talks in November are:

The first talk with be offered on Friday night, at 7:30 pm. This lecture will be free-of-charge, and will be live-streamed. The link to the live-stream feed will be added to the Friday event page closer to the date. The second two talks will be offered on Saturday morning, between 9 am - 12 p. Saturday morning will be a ticketed event, and the cost is $30. Tickets are available for purchase on the Saturday event page.

A couple of years ago I wrote this brief summary:

The opening quote signals a new emphasis by Smith in this, the third and final volume of his Cultural Liturgies project: “Joseph of Arimathea, a prominent member of the Council, who was himself waiting for the Kingdom of God, went boldly to Pilate and asked for Jesus’ body.” This marks a definite swerve in Smith’s thinking with respect to the cultural stance of the Church. Rejecting both “activism and quietism”, Smith desires to be a “resident alien and invested in the state” with a new appreciation of the thought of Augustine as well as our contemporary theologian, Oliver O’Donovan. As human beings we are created for a common life that is shaped by the polis but in turn we continue to shape this same society or “social architecture”. Today our liberal society continues to be “cratered by the Gospel” which allows for the hope that a missional Church can continue to bend our political institutions in the direction of the “coming kingdom of love”. In the midst of this dynamic, Smith injects the caution that the state itself is shaped by culture, has a set of its own “liturgies”, and demands the allegiance of the individual Christian. But still, the church is called to assume a stance that remains within the fray and on the path of pilgrimage. In this we are called to enact the liturgies of the church “in a way that sinks into our imagination” and is for the sake of goodness rather than merely instrumental. Smith’s is a stimulating work of political theology that hopefully more than a few communities of believers will be able to imaginatively use in the messiness of their own locations.

I am fascinated by the networks that writers create through their books. From small beginnings, Jamie’s book sales have increased such that his recent You are What You Love has sold 100,000 copies in hardcover. I remember Eugene Peterson first showing up at Regent College for Summer School in 1992. In the days before the Web and the publication of The Message, 126 students signed up for his course! Eugene was bewildered. “Where did all these people come from?” Already Eugene had a network of readers who had formed around his physical books. He did not have a road show. Rather, he pastored his congregation and wrote books in his study that over time found their way to a threshold of readers that hungered for his message.

If you would like to read more from Bill on books and the networks they create, click here.