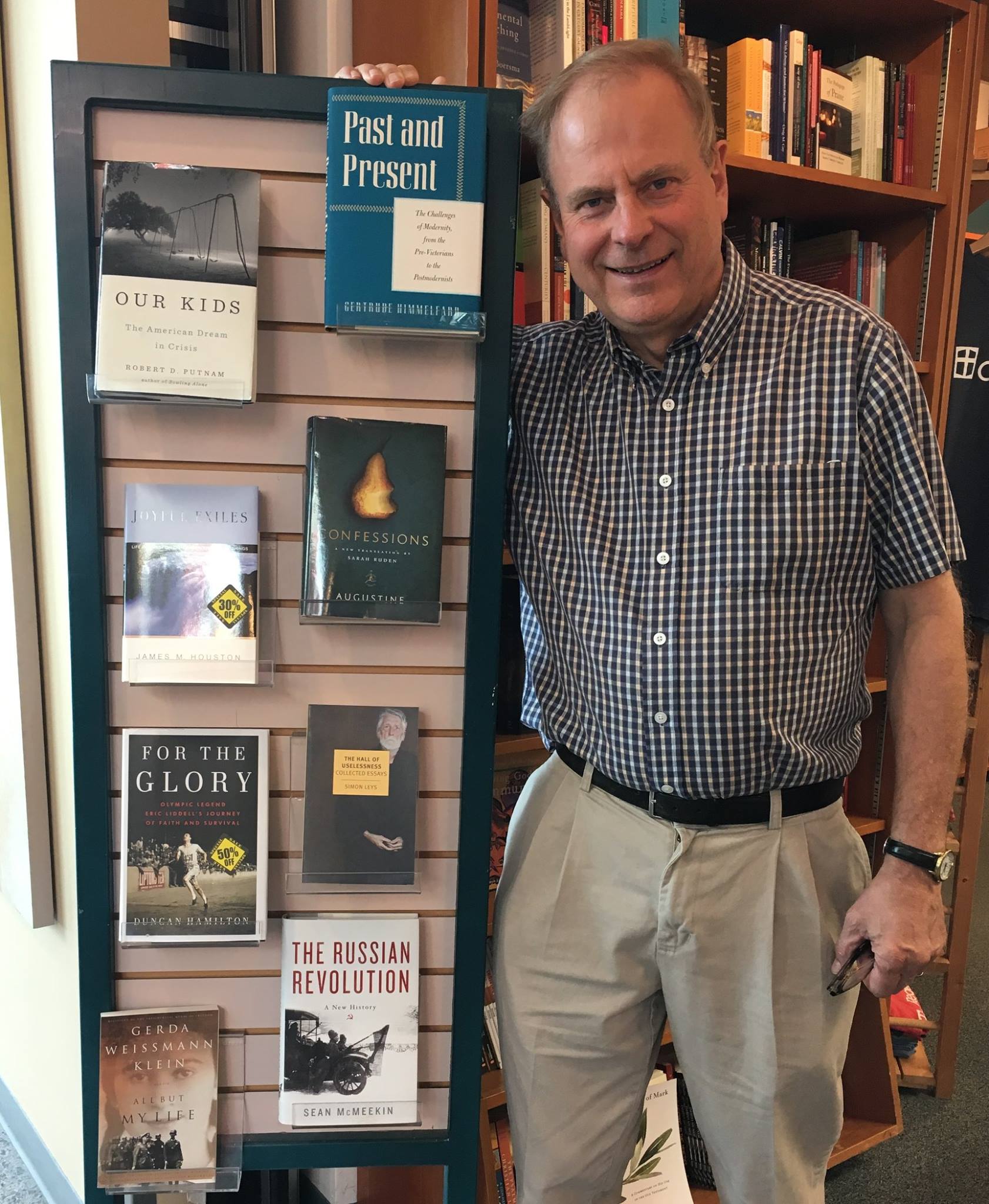 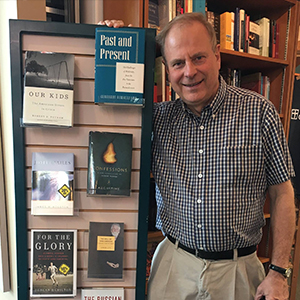 This week the Southern Baptist Lifeway chain of stores announced that it would be closing all of its stores. While virtually all of these stores would not be classed as “theological bookstores” by any stretch, the chain is closing its stores at Southwestern Baptist Theological Seminary in Fort Worth, Texas; Southeastern Baptist Theological Seminary in Wake Forest, N.C.; and Midwestern Baptist Theological Seminary in Kansas City, MO. Fortunately the store at Southern Seminary in Louisville, a substantial theological bookstore, will remain open.
To add to the bad news, Loome Booksellers, billed as the oldest in the world and located in Stillwater, MN, announced on Monday that it was permanently closing: https://www.loomebooks.com/ The owner Chris Hagen is the father of seven children and there is a gofundme campaign to help this family: https://ca.gofundme.com/protect-our-independent-bookstore All of the proceeds will go to the Hagen family.
Below are my two latest "three inch reviews."  We apologize for the funny page-formatting this month! These two books are available for purchase or order in-store, or through our direct fulfillment site, which can be accessed by clicking on the bold book-title links.

Life Without Lack: Living in the Fullness of Psalm 23 by Dallas Willard. Thomas Nelson, 2018.

While I have not read a great deal of the writings of Dallas Willard, I do have a vivid memory of being present when he addressed a small gathering of booksellers. He struck me as a person of deep Christian character who had been shaped by a life with Christ. This posthumous publication is a book of devotion and prayer based around Psalm 23.  We are called into a life without fear as we meditate slowly on the words of the Psalmist. Originally a set of talks given to a small group of 30, the format makes the teaching of Willard especially accessible.  The reader is urged to commit many of the Psalms to heart such one can call on their words and pray them during the day in a variety of situations and to seek intimacy with God:

Bless the Lord all my soul and all that is within me, bless his holy name!

Bless the Lord, O my soul, and forget not all his benefits,

Who forgives all your iniquity,

Who heals all your diseases…

The Battle of Arnhem: The Deadliest Airborne Operation of World War II  by Anthony Beevor. Viking: 2018.

A master of World War II narrative, Beevor tells a tragic story of human hubris, incompetence,  miscalculation, brutality and heroism.  In September of 1944, Field Marshall Bernard Montgomery had concocted a plan to drive northwards from Normandy into the Netherlands seizing the bridges at Nijmegen and Arnhem and then to be in position to invade the German Ruhr. The move, meant to shorten the war,  was a colossal military failure. Beevor focuses on the human detail from multiple sources and ranges from atrocities committed by both sides, the enormous suffering by soldiers and civilians, to the multitude of compassionate acts performed by medical personnel and even German nuns. A Dutch Christian woman, Kate ter Horst, was an angelic saint in her care of the dying. She provided her house, encouraged, and read from the King James Version to those in their last moments. Military chaplains and Dutch ministers were present in the midst of battle, where they kept soldiers from murderous acts of revenge towards prisoners, and led in the Lord’s Prayer before the beginning of an evacuation. Most striking is the suffering of the Dutch people both in the battle and the aftermath when they starved to death by the tens of thousands. The book plunges the depths but is redemptive for the reader with eyes to see.